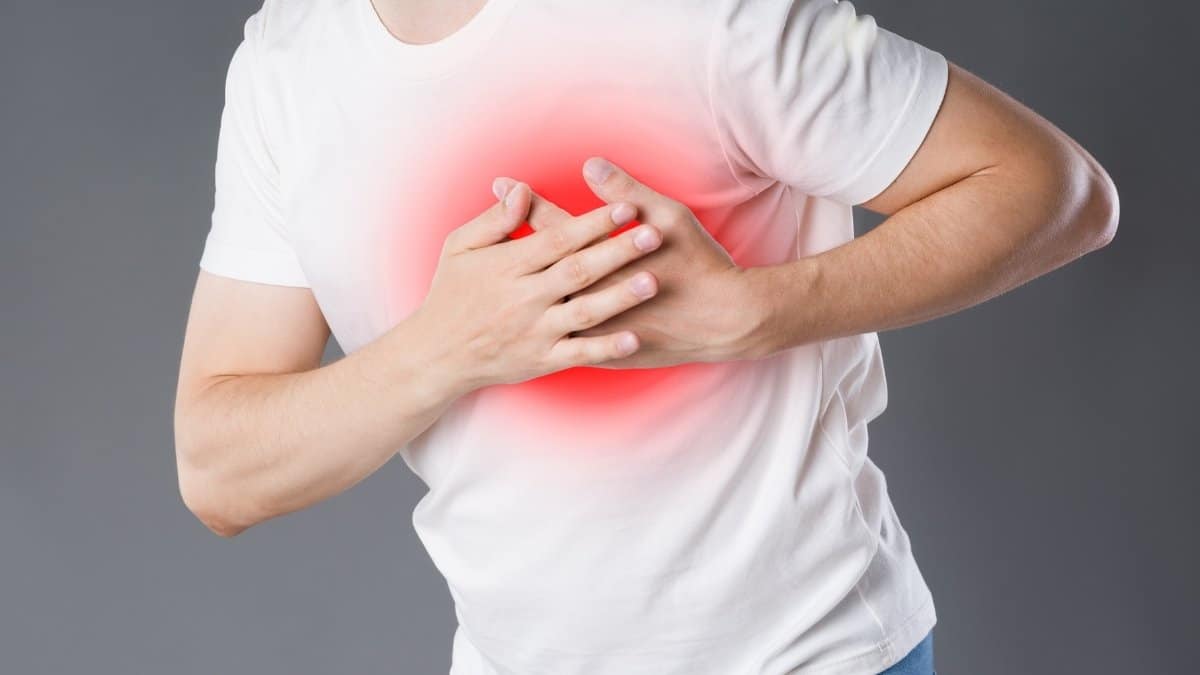 “One person dies every 36 seconds in the United States from cardiovascular disease.” Cardiovascular diseases are a leading cause of death worldwide. Life-threatening medical complications like stroke, cardiac arrest, and heart attack are becoming more common nowadays due to the presence of a sedentary lifestyle. The Centers for Diseases Control and Prevention estimates that around … Read more 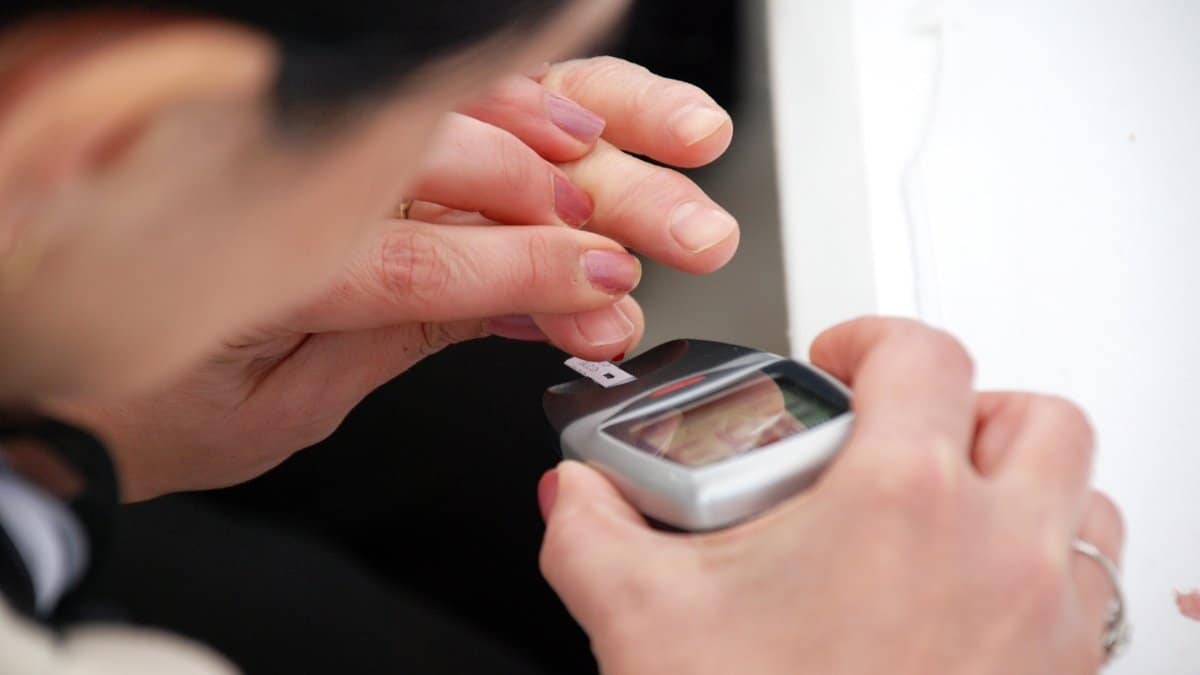 “Researchers estimate that 34 million people living in the United States have diabetes.” Diabetes is a disease in which the blood sugar or blood glucose levels become too high resulting in insulin resistance or less production in the body. Long term exposure to such a metabolic disease leads to serious damage to the heart, blood … Read more 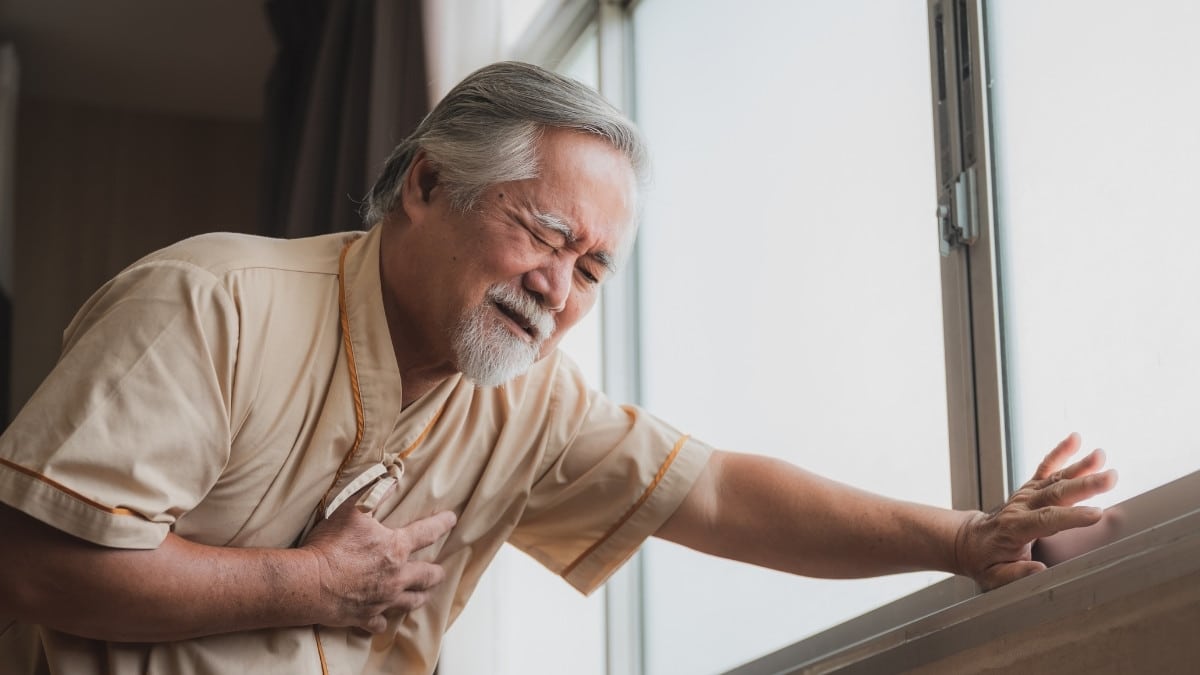 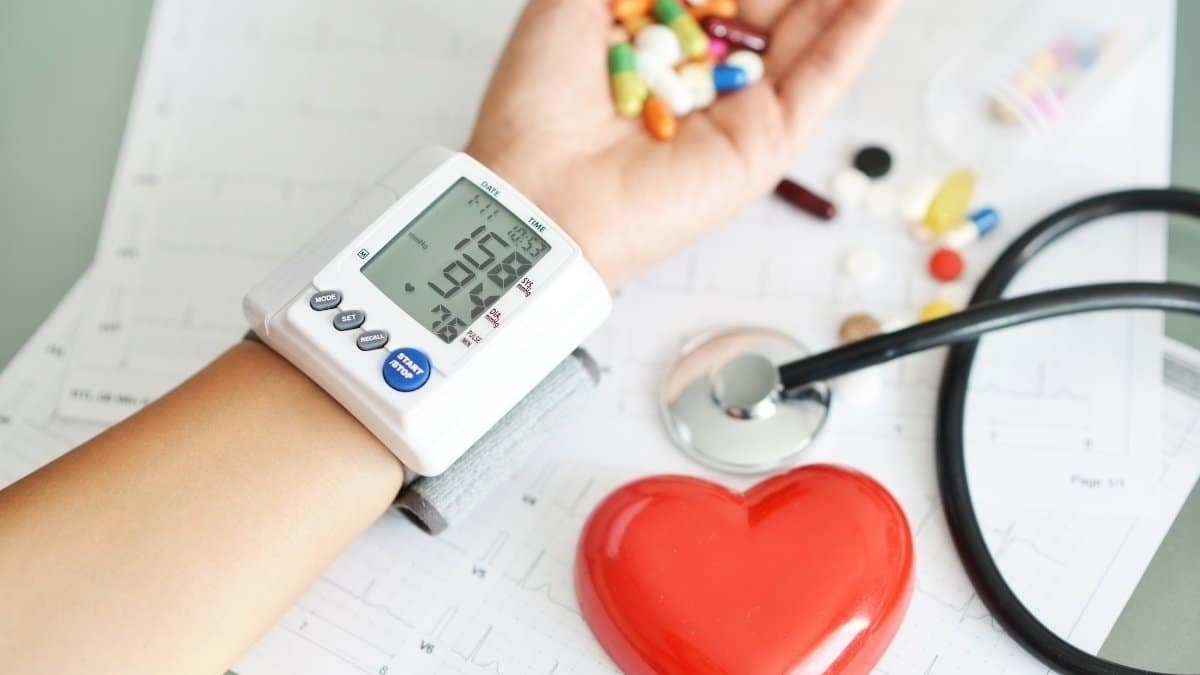 “An estimated 1.28 billion adults aged 30-79 years worldwide have hypertension, most (two-thirds) living in low- and middle-income countries.” Says WHO What is Hypertension? A person’s Blood pressure in the body is the force that blood exerts against the arteries, this pressure particularly depends upon the resistance of the blood vessels and on the heart’s … Read more 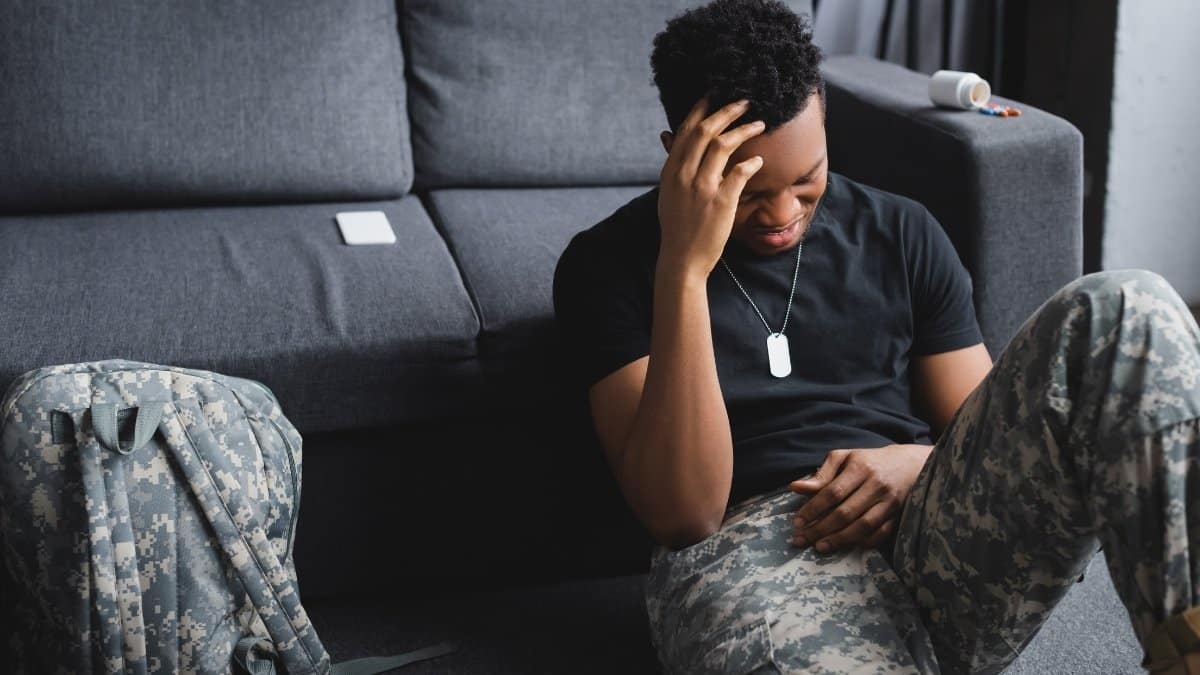 “Researchers estimate that at least 70 per cent of adults experience one traumatic event in their lifetime.” How an individual will react to a traumatic event varies from person to person. Such an event in life can cause physical and mental damage to a person in injury, anxiety, and depression. It is said that 20 … Read more 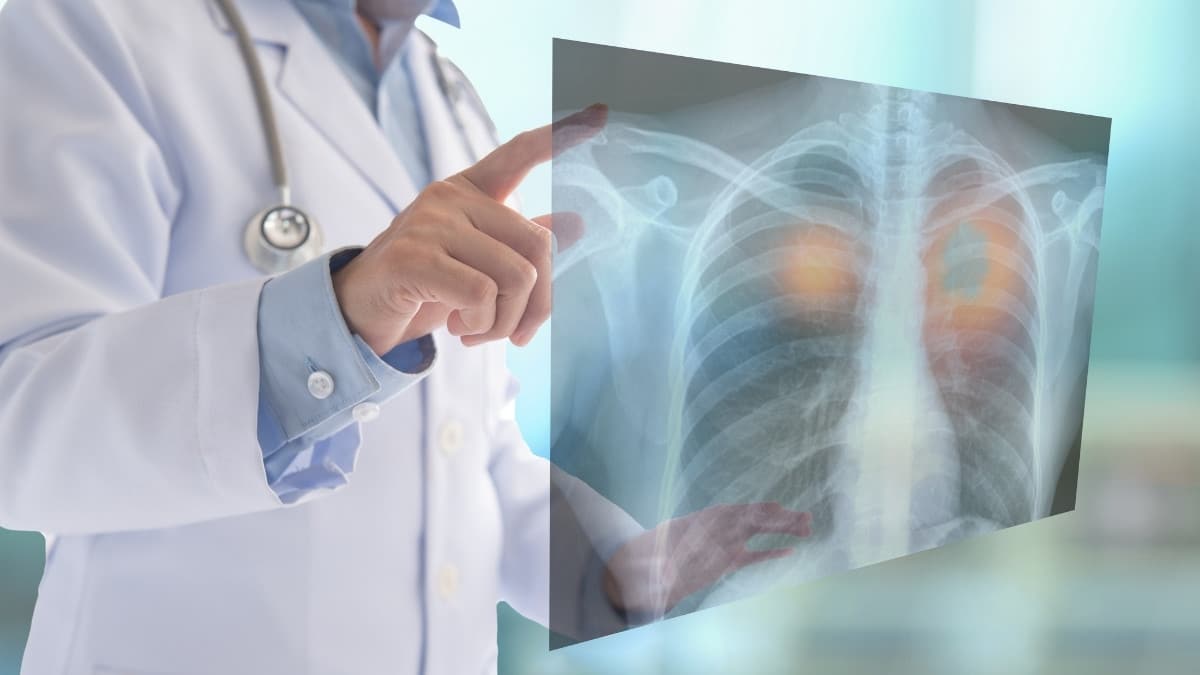 “Only 15% of lung cancers are caught at an early stage. However, the survival rate drops to 3.5%.” Think twice before taking that puff of cigarette smoke. Smoking cigarettes is the number one risk factor for developing lung cancer. Almost 80 to 90% of lung cancer deaths in the United States have been linked to … Read more 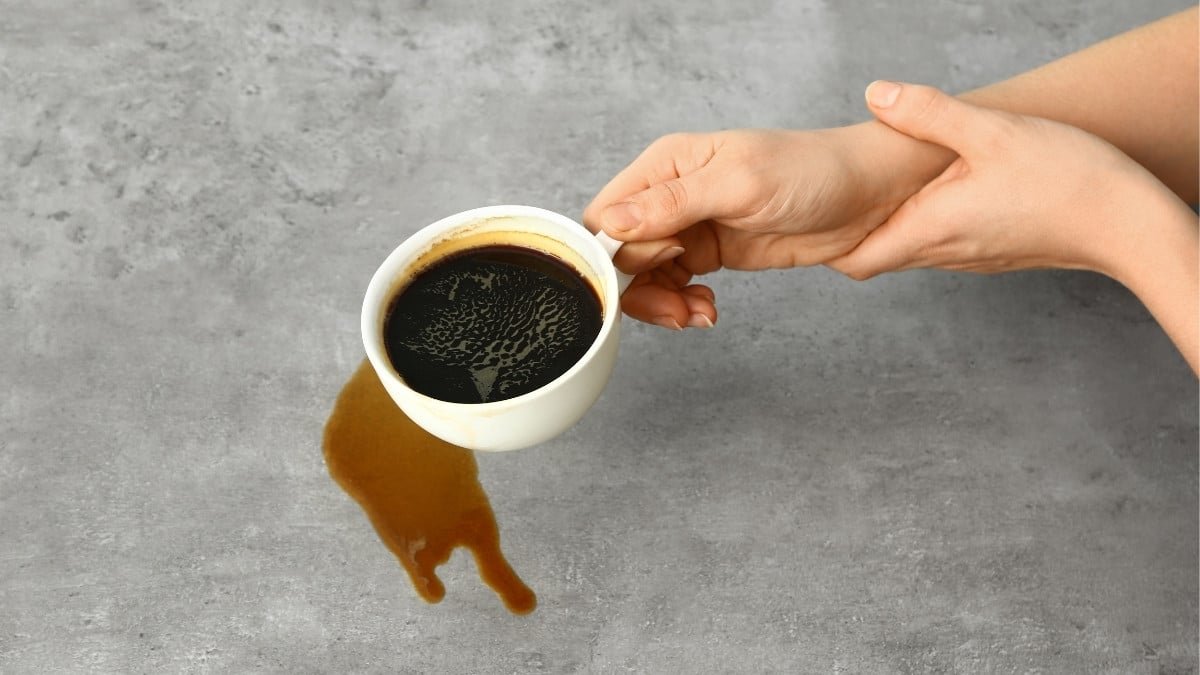 Hand shaking problem can be nothing to worry about or something more serious. Whatever it is, don’t let them go undiagnosed.  Have you ever noticed that you can’t hold a cup of coffee still? Or your hands sometimes quiver so much that it interferes with your daily chores. Those involuntary hand movements are called “tremors”. … Read more

Hairs are dead cells that grow through a cycle of dying and then being regenerated. With the increase in age, the hair follicles start to produce less pigment(melanin) responsible for giving color to the hair. However, the presence of white hair in teens is definitely a matter of grave concern.  Every human has to go … Read more

Visiting the doctor and the dentist is both essential aspects of maintaining your health. Going to the eye pain doctor, on the other hand? Also crucial! Eye exams are beneficial for people of all ages and stages of life. Many people believe their eyesight is excellent until they obtain their first pair of glasses or … Read more

Cholera is a contaminated disease that occurs from food or dirty water. Cholera is a dreadful epidemic contagious disease. It is identified by watery diarrhoea, utmost deprivation of fluid and electrolytes from the body, and acute dehydration reaction. It can be lethal. Vibrio cholera is the bacteria responsible for cholera disease occurring in the first … Read more