Diabetes is now at 7th position in the list of the world’s top 10 death-causing diseases, says WHO’s 2019 Global Health Estimates. The data based on which these conclusions are made are from 2000 to 2019 inclusive. A trend has been estimated over the last 2 decades in mortality and morbidity caused by some deadly … Read more 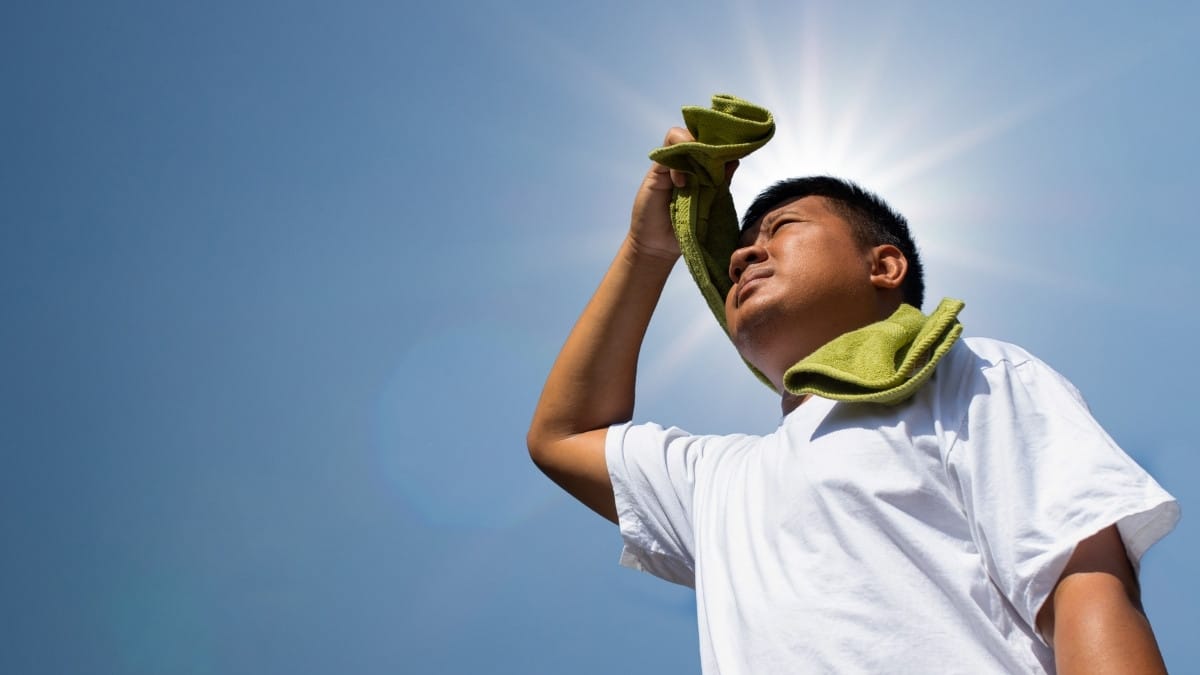 Both heat exhaustion and heat stroke are related to one another, but both are not the same. Heat exhaustion is the initial deadly phase, leaving it untreated will lead to heatstroke, a life-threatening condition that occurs when the body temperature increases more than 104℉(40℃). Both severe compilations begin with general muscle weakness, sudden excessive sweating, … Read more

For people over the age of 40 years, diabetes has become pretty common. Thanks to modern medications, living with them has become easier than before. But diabetes when left untreated can lead to numerous other health conditions including nephropathy. Research suggests that one-third of diabetes patients develop kidney disease, referred to as diabetic kidney disease. … Read more