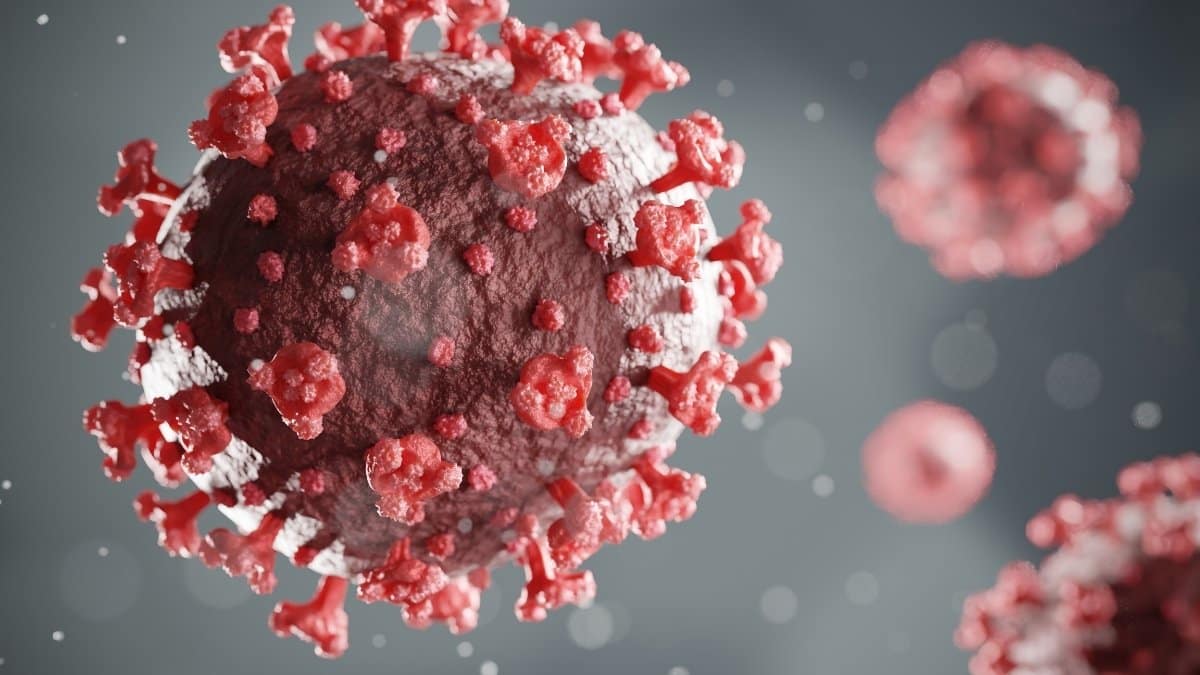 The world needs to stand united if this pandemic is to ever end. Countries need to support each other in terms of medical and financial help. People need to realize that every effort to stop the spread of the virus counts.

New strains of the coronavirus like Delta and Omicron variants are causing havoc in many countries; millions of people are getting infected by the virus every day.

SARS- CoV2 virus has been posing many challenges and threats to humanity for the past three years; millions have perished fighting this virus.

Though the world is learning to live with the consequences of the pandemic, there are certain threats that still emerge every now and then.

People are questioning the effectiveness of vaccines against the new variants.

At what point will the mutation in the virus finally stop? To be honest, there are no certain or specific answers to these questions; one can only speculate or hope for a better outcome as we try to survive this pandemic.

On 9th January 2022, The United States of America confirmed that the number of cases of Covid-19 had surpassed 60 million since the pandemic started.

Recently, a medical researcher by the name of Leondios Kostrikis, who is also a professor of biological sciences at the University of Cyprus, claimed to have discovered a Covid-19 variant that combines the characteristics of Delta and Omicron variants.

He has termed this variant as Deltacron and says that it remains to be seen whether this variant is more pathological or more contagious or if it will prevail against the two other variants.

What Are the Medical Experts Saying About Deltacron?

Many medical experts in the scientific community have expressed their doubts about the existence of the Deltacron variant on various media platforms; it has been said that Deltacron can be a direct result of a lab contamination error.

Kostrikis and his team have found around 25 cases of the hybrid strain called Deltacron and sent the relative findings to GISAID, which is a German-based international database that is known to track changes in the virus.

Kostrikis had propagated the name Deltacron due to the identification of omicron-like genetic signatures within the delta genome.

He has defended his theory by saying in the media that the cases he found “indicate an evolutionary pressure to an ancestral strain to acquire these mutations and not a result of a single recombination event.”

However, it still remains unclear whether a new variant has actually emerged in Cyprus or not.

A number of researchers have been evaluating the medical data to know more about the possible threat of the proclaimed new variant “Deltacron”.

What Is the Response of the World Health Organization?

A response did emerge from the World Health Organization (WHO)- a key member of the technical covid team.

Dr Krutika Kuppalli, who is a covid expert, took this concern to social media(Twitter) so that the message could reach the masses and people don’t unnecessarily start panicking.

She said that the reports of the new Deltacron variant have been dismissed by the WHO as the variant is not real and may have occurred due to sequencing artefacts (lab contamination of Omicron sequence fragments in a Delta specimen).

It was estimated that a variation introduced by a non-biological process could have resulted in a variant like Deltacron.

Until now, no international authority has so far commented on the finding of the proclaimed new variant of the coronavirus disease. However, an atmosphere of scientific debate has emerged.

Some experts are saying that it cannot be considered a new variant as it is “not traced or plotted on a phylogenetic tree of SARS-CoV2- viruses. It is estimated that the  Omicron variant has likely not circulated for long enough, in a large population, to produce a true recombinant.

Though a number of conflicting reports have been submitted by several medical experts in this matter, there is no final definitive answer to the questions like whether the Deltacron variant poses a real threat as compared to the other covid variants like Delta and Omicron.

Should You Be Worried About the Deltacron Variant?

There is not enough information available about the possible new variant called “Deltacron”.

There is no reason as of now to worry or panic about Deltacron as its existence is yet to be confirmed by renowned international authorities like WHO or CDC.

As reported by the media, there are only 25 cases of Deltacron present, researchers are doing a depth study to know whether Deltacron has emerged naturally or is just a case of a laboratory accident(contamination).

One should be worried more about the thriving covid variants like Omicron and Delta.

To help stop the spread of such variants, one can try to follow all the important Covid-19 guidelines in their daily lives and take adequate precautions. The pandemic can end only when the majority of the world’s population gets vaccinated and develops herd immunity against the coronavirus.

Also Read: Must Have Classroom Precautions For Covid-19

Getting vaccinated and maintaining social distancing norms are the only form of weapons that we have to fight against the pandemic.

Medical professionals are trying hard to limit the virus’s ability to spread and mutate into a potential variant. Healthcare workers and people who are at an increased risk of the virus should take a booster dose(extra administration of a vaccine) which can provide ample protection against the new covid variants.

Inculcating the daily habit of wearing masks, frequent washing or sanitizing hands and maintaining social distancing are some of the best ways to prevent the further spread of the coronavirus variants.

However, the existence or threat of the new covid variant called Deltacron still remains unclear and uncertain for the time being.