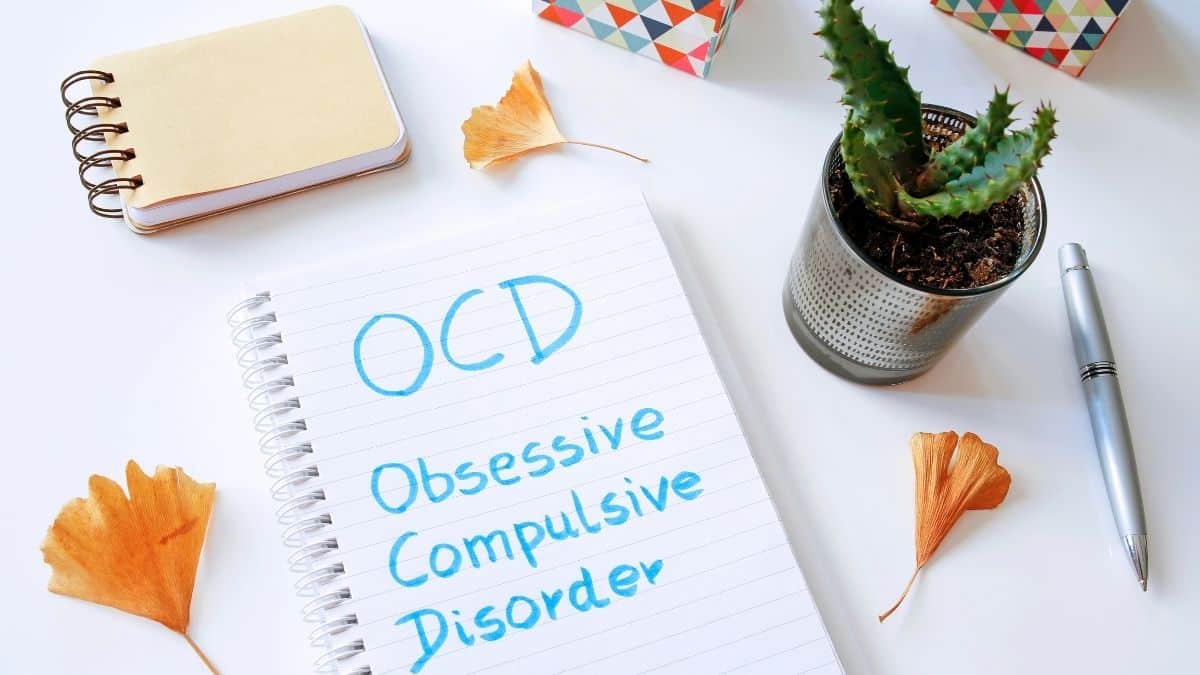 Medical researchers estimate that about 1 in 40 adults and 1 in 100 children have Obsessive Compulsive Disorder in the U.S. OCD affects 2.2 million adults or 1.0% of the U.S. population. OCD is equally common among men and women.

What Is Obsessive Compulsive Disorder?

Obsessive compulsive disorder is a common type of mental health disorder. It triggers a pattern of unwanted thoughts, ideas, expressions, and fears that lead to repeated behavior patterns in an individual. In other words, it is a mental health condition characterized by irrational thoughts that lead to compulsive behavior.

People who live with OCD often have compulsive habits like washing hands multiple times in fear of germs, checking the locked door or stove numerous times before leaving the house, etc. Engaging in such ritualistic behavior is not a matter of personal choice but rather a compulsion.

Though such compulsions help individuals cope with stress and anxiety directly from OCD, they complicate and disrupt everyday life activities. Therefore, it is essential to consult a mental health professional like a psychologist or psychiatrist to get effective treatment for such a mental health disorder.

The undiagnosed obsessive compulsive disorder can significantly reduce an individual’s quality of life and well being. Obsessive compulsive treatment options can range from medications and psychological therapy, which help individuals face their fear, negative thoughts, etc.

In addition, they can learn to overcome them by avoiding compulsions. This certainly helps ease the anxiety and distress that occur due to OCD symptoms. 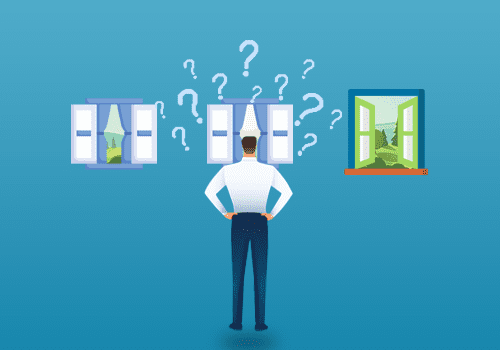 What Are the Most Important Symptoms of Obsessive Compulsive Disorder?

The symptoms of OCD can vary among patients depending upon the severity of the cases. OCD symptoms have been defined in two specific categories follows:

Some may experience either one or both types of symptoms. Therefore, it is essential to consult a mental health professional when such symptoms affect an individual’s work, school, or relationship.

Though the symptoms can range from mild to severe, they take up a great deal of an individual’s time and affect their daily routine.

Obsessive symptoms of OCD are the repeated pattern of thoughts, feelings, ideas, urges that cause severe distress and anxiety.

No matter how much an OCD patient might want to avoid unwanted thoughts, they occur when one thinks or decides to do something. Some of the main obsessive symptoms of OCD are as follows:

Studies have shown that up to 37% of men with OCD have some type of erectile dysfunction or are impotent. Reports show that these problems occur most frequently in male patients between 45 and 54 years old

Have a look at some PDE5 inhibitors: Sildenafil Citrate (Cenforce), Tadalafil (Vidalista), or Vardenafil (Levitra).

Compulsive symptoms of OCD are the repeated pattern of behavior or acts that one feels compelled to perform when one gets diagnosed with OCD. Engaging in compulsive behavior does not bring pleasure but gives temporary relief from stress and anxiety.

For a person who has OCD, the need to perform repetitive behavior becomes intense, due to which they become ceremonial. Some of the main compulsive symptoms of OCD are as follows:

Also read: What Increases the Risk of Depression for an Individual?

What Is The Cause of Obsessive Compulsive Disorder?

A mental health disorder like obsessive compulsive disorder can arise due to several factors that can be biological, environmental, or psychological. Consulting a mental health expert for diagnosing OCD can help uncover the exact cause to treat.

Imaging studies show that people who develop OCD have specific characteristic differences in their brains. For example, the ability to respond well to neurotransmitters(serotonin) changes.

A mental health disorder like obsessive compulsive disorder can also arise due to stressful or traumatic events in life. Researchers have found that OCD can occur due to pregnancy complications, chronic diseases, or traumatic brain injury

Medical researchers estimate that obsessive compulsive disorder occurs due to a specific brain abnormality. Consequently, creates problems in communication between the front part of the brain and deeper brain structures.

Neurotransmitters like serotonin are primarily responsible for communication between brain cells. Therefore, increased serotonin levels in the brain can help alleviate OCD symptoms.

Getting a proper medical diagnosis can help uncover the exact cause of such mental health disorders and help chart out an effective treatment plan for the illness. 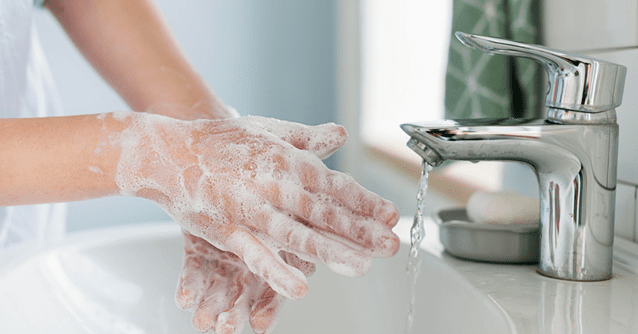 How To Deal With Obsessive Compulsive Disorder?

Taking antidepressants and other psychiatric medicines is usually the first line of defense against the majority of mental health disorders. Such medication, however, should only be taken after consulting a mental health professional.

Antidepressants that have been approved by the U.S. Food and Drug Administration (FDA) to treat obsessive compulsive disorder are Prozac and Zoloft. Unfortunately, it can take a couple of months for such medication to work correctly. Therefore, it is vital to consult a general physician if any side effects arise.

To break the cycle of obsession and compulsions, one can also take exposure and response therapy. This exposes people to situations that provoke their addictions and the resulting distress while helping prevent their compulsive responses.

It is imperative to have the emotional support of close family members and friends in dealing with any mental health disorder. Going to support groups or joining residential treatment plans can be highly effective for an OCD patient.

Before undergoing any form of obsessive compulsive disorder treatment, it is essential to take all the facts about the patient under condition. It is crucial to inform the doctor about a patient’s medical history during diagnosis.

One should not try to self-medicate mental health disorder symptoms and take medications only when recommended by a professional. However, there is no permanent cure for OCD. However, by taking an effective medical treatment, OCD can be managed, and one can still lead a healthy and comfortable life.